Welcome Steve Davison to the Team 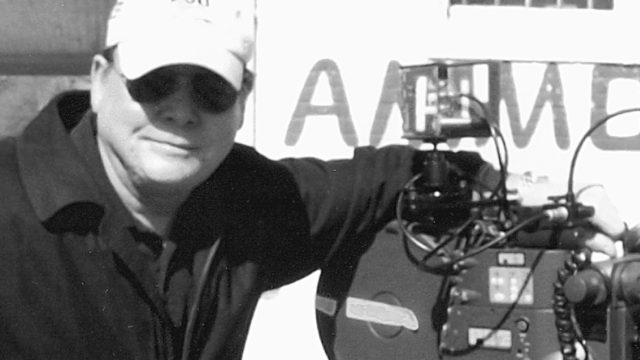 Meet our new Senior Producer: Stephen C. Davison. Davison is a veteran producer who has worked at all levels of the production business for more than 35 years.

Steve will be a huge asset for us and our clients. First and foremost, Steve is a tremendously talented producer. When you combine his talent with his experience, you get a creative addition who has honed his talent for decades.

Davison began his career in 1970 with a local television station rising from the floor crew to senior director of film and video production. After that, he went on to build his own production company before joining the Washington D.C. consulting firm of Strother/Duffy/Strother. Davison sat on the board of directors for the Advertising Federation and was a member of the Louisiana Film Commission. His list of awards and honoraries is long.

“I wanted to come back to Baton Rouge,” said Davison. “The opportunities here now are unlike ever before. And having the opportunity to join Digital FX makes it that much better. I’ve known Greg for years. He’s built the best production house with the best equipment in the region and I couldn’t be happier to be a part of it.”