The Boy Scouts Are Right 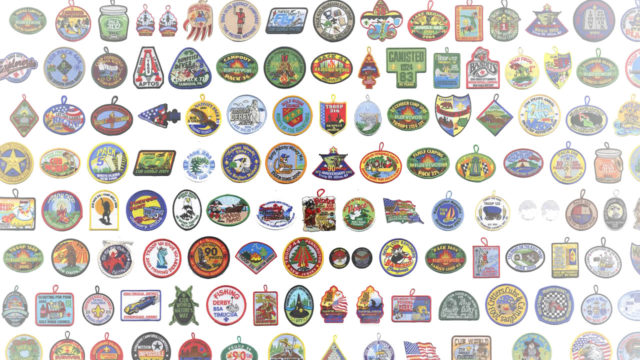 Being Prepared Merits More Than Just A Badge

Here’s a hypothetical situation for you. A client comes to you in a rush to get an ad out. Their budget is decent, their timeline is short. Because of your experience in the business, you explain to them that in order to keep within their budget, you’re going to need some time to prepare. You need to scout locations, assemble and locate gear, vet talent, etc. But they won’t hear it — they need it and they need it now. So, after giving the client fair warning, you acquiesce and start shooting immediately. I don’t have to tell you what happens next — the locations are all wrong, the talent is unreliable, the weather is terrible and you don’t have all the gear you need. At the end of the day, a two-day shoot becomes a five-day shoot and the budget is all but a faint memory.

It’s called pre-production, and it may be the most important part of the entire production process. Done properly, it can save money, time during the shoot and in post, and ultimately produce a far superior product. Done poorly, or not at all, and all hell can break loose.

If clients understand anything, it’s the bottom line. And if there is any way to properly communicate the importance of pre-production, it’s from the standpoint of money and time. In my business, we spend inordinate amounts of time on pre-production. And, ultimately, our clients love us for it — because we are more likely to meet their budget and their timeline while creating a product even better than they imagined.

Let me say this again: proper preparation saves money and time for both you and your clients!

And proper planning doesn’t just apply to your clients. Our business, because of its reliance on constantly changing technology, sometimes seems to require near psychic powers to survive. But all it requires really is proper preparation.

If any of us jumped at every new technology in the film and video business, we’d all be bankrupt. It takes discipline, research, timing and preparation to identify those technologies that will take hold and last verses those that have a shorter shelf life than a fully ripened banana. For my company, this meant skipping (yes skipping) the HD revolution. We went directly from film to the RED. Why? Because if we had invested a couple million in HD, we’d be stuck with a studio full of equipment that is dated, lacks standards and was quickly surpassed by new technology. I wish I could claim some otherworldly ability to see the future — but the truth is, I just did my due diligence. I spent months, if not years, researching the next truly relevant technology for high-end film and video production. I concluded it was something that would go beyond standard high definition. So, we waited until the RED came along.

The resulting investment in RED technology and the necessary accompaniments has been a boon for my business. And all it took was a simple lesson from the Boy Scouts: Be Prepared.

Being Prepared Merits More Than Just A Badge