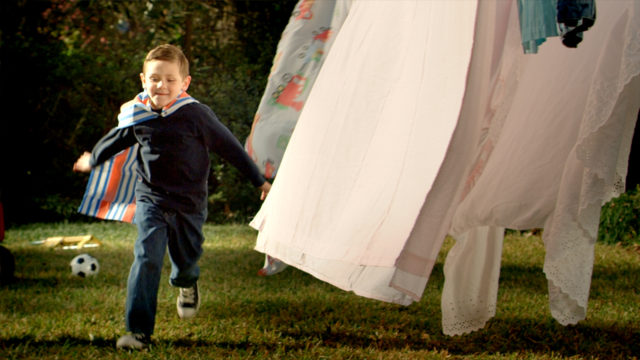 Today we learned that we won 4 Addy Awards from District 7 region which encompasses the Deep South.

Today we learned that we won 4 Addy Awards from District 7 region which encompasses the Deep South. The region includes such markets as Atlanta, Memphis, New Orleans and Nashville.

For our work on the television ad “Make Believe” for Our Lady of the Lake Children’s Hospital, Digital FX was awarded two Gold Addys and two Silver Addys. Recipients of regional awards are automatically entered into the American Advertising Federation’s national contest.

“Knowing that our work stands on its own, even amidst companies in much larger markets, is something we’re very proud of,” said Greg Milneck, Founder and President of Digital FX. “This kind of acknowledgment of our work helps to further our national profile and also brings attention to the city of Baton Rouge. We do as good of work here as anyone in the nation.”

The ADDY Awards is an annual event sponsored by the American Advertising Federation. Awards are given for print, radio and television work. This year, the awards presentation and convention will be held in Baton Rouge, April 17th.

Today we learned that we won 4 Addy Awards from District 7 region which encompasses the Deep South.