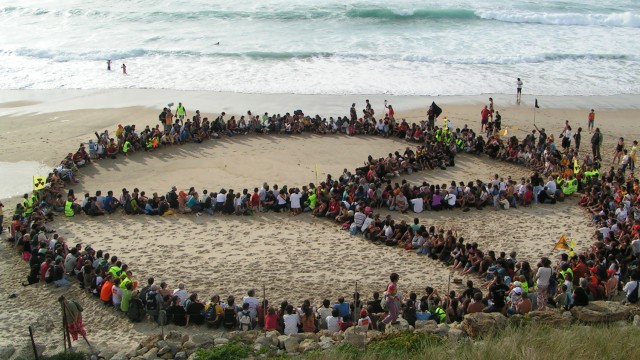 In 2002, the Louisiana legislature gave us in the film and video industry a great deal to hope for. The legislation passed allowed for tax credits that all of us believed would bring in great opportunity for our industry. The results of that legislation were almost immediately felt and the sky was the limit.

As if thousands were on the Louisiana border just waiting to pounce, the film and video industry took off. Hollywood targeted Louisiana, indy films flocked here, production studios were multiplying and a skilled workforce numbering in the thousands staked their claim here in Louisiana.

Today, particularly in Baton Rouge, those sky-high hopes and dreams have tempered a bit. With the sunset provision on tax credits looming, other states offering competing or better incentives and a film industry feeling the effects of a lagging economy, the blockbuster we had all hoped for has turned into more of a semi-successful indy flick.

The truth is all of us knew there was a looming cloud on the horizon in the form of a sunset provision that would ultimately threaten the good times for the industry in Louisiana. Hollywood knew it too — as shown by this year’s drastic reduction of film productions across Louisiana.

There’s an old adage that out of crisis can come opportunity. While I wouldn’t classify our situation as a full blown crisis, our industry has banned together in a way none of us have ever seen before to fight what could easily become one. Anyone who has been to the capitol during committee discussions about the tax credits can attest. A common cause and goal has brought us together to fight for our industry.

It’s not a new idea by any stretch — insurance companies, oil companies, tobacco companies, casinos and all sorts of industries have made many a lobbyist wealthy doing the same thing. But for some reason, we never did. Not until now, that is. The Louisiana Legislature has seen first hand the passion and commitment we all have for our work, our jobs and our industry. While there have certainly been professionals involved, the greatest impact has been felt by the “rank and file.” Actors, grips, even professional extras stood up to have their say. The results were filled-to-capacity committee rooms and elected official feeling the pressure of passionate voters.

So what happens now? The feeling amongst those in the know is that things in the legislature look good for us. We may not end up with a bigger tax credit, but it looks promising that we will at least keep the current structure for a long time to come. That’s a good thing, and not just for the film industry. This is an issue about jobs and economic impact and whether or not our government is willing and able to be a partner in that. So far, it looks like they do.