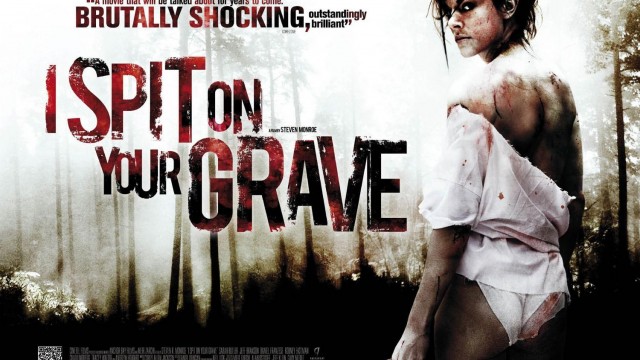 Cinetel Films of Los Angeles recently tasked us with post production work on the upcoming Anchor Bay feature film I Spit On Your Grave.

Cinetel Films of Los Angeles recently tasked us with post production work on the upcoming Anchor Bay feature film I Spit On Your Grave. The company chose to utilize our Digital Intermediate (DI) suite, the only such facility in the Gulf region.

We built our DI suites for exactly this purpose. This is the very latest in post-production technology rarely found outside of L.A. or New York. We’ve got a world-class facility and were able to help Cinetel produce top-quality work.

The talent and facilities at Digital FX are first class. They did everything we asked and more. They really understand the demands and nuances of the DI process. Our production dollars were well spent in Louisiana.

Adam Driscol, post-production supervisor on I Spit On Your Grave

DI is the process of finishing a motion picture digitally, and includes the final mastering, color manipulation (color timing), visual effects and other digital processes. DI originally referenced a process that started with film scanning and ended with film recording. Now, it also refers to the process beginning with a digital source such as digital cinema cameras. In the end, because the process is real-time it allows for unlimited flexibility in finishing a film.

Everyone at Digital FX delivered when it came to my vision for the film. We chose Digital FX not only because they have a state-of-the-art DI studio, but also because of their creative talent and attention to detail. They delivered on every front.

In addition to being the region’s only DI facility, our rental division also houses the largest inventory of digital cinema cameras and accessories in Louisiana, including Red One MX and Epic cameras.

Cinetel Films of Los Angeles recently tasked us with post production work on the upcoming Anchor Bay feature film I Spit On Your Grave.